This test was originally created by Hungarian psychiatrist Leopold Szondi in 1935. Szondi believed that it was possible to reveal the dark and repressed impulses within us simply by the aversion we show towards certain people. 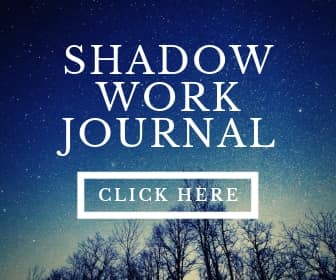 Each of the eight photos is supposed to reveal a hidden aspect of the human psyche, revealing the psychological drives and tendencies that we unknowingly carry inside. These latent impulses were repressed in childhood because they were deemed inappropriate, “bad,” or somehow socially unacceptable in the environment we grew up in.

The Szondi test operates on the principle that we are inherently attracted or repulsed by people who are similar to us. So pay careful attention to each mental patient and the “face” they give to the repressed impulse potentially within you!

The following psychological terms will show up in your result. I’ve included a simple explanation of what each means:

Repression: This is a psychological defense mechanism that prevents us from feeling emotions or impulses that we believe are wrong, “bad” or unacceptable. Repression occurs when we push down a character trait, feeling, habit, or desire into our unconscious mind so that we are no longer consciously aware of it.

Denial: The practice of completely refusing to accept the reality of something within us such as a habit, trait, feeling, impulse, or desire. Denial can be either conscious or unconscious (i.e. we’re not aware of it), and in an attempt to further protect ourselves, we may adopt the opposite behavior of what we have repressed.

How to Take This Test

Look at the portraits of the people below and choose ONE person who you would NOT like to meet walking down a dark alley at night. Go with whatever person gives you the creeps, disturbs you, or generates fear or disgust within you.

Please don’t misunderstand your result: it does not imply that you have a mental illness. Instead, approach your result with the perspective that this could be a potentially repressed impulse within your psyche.

The original Szondi test had six sets of eight portraits, but this test presents a simplified version. 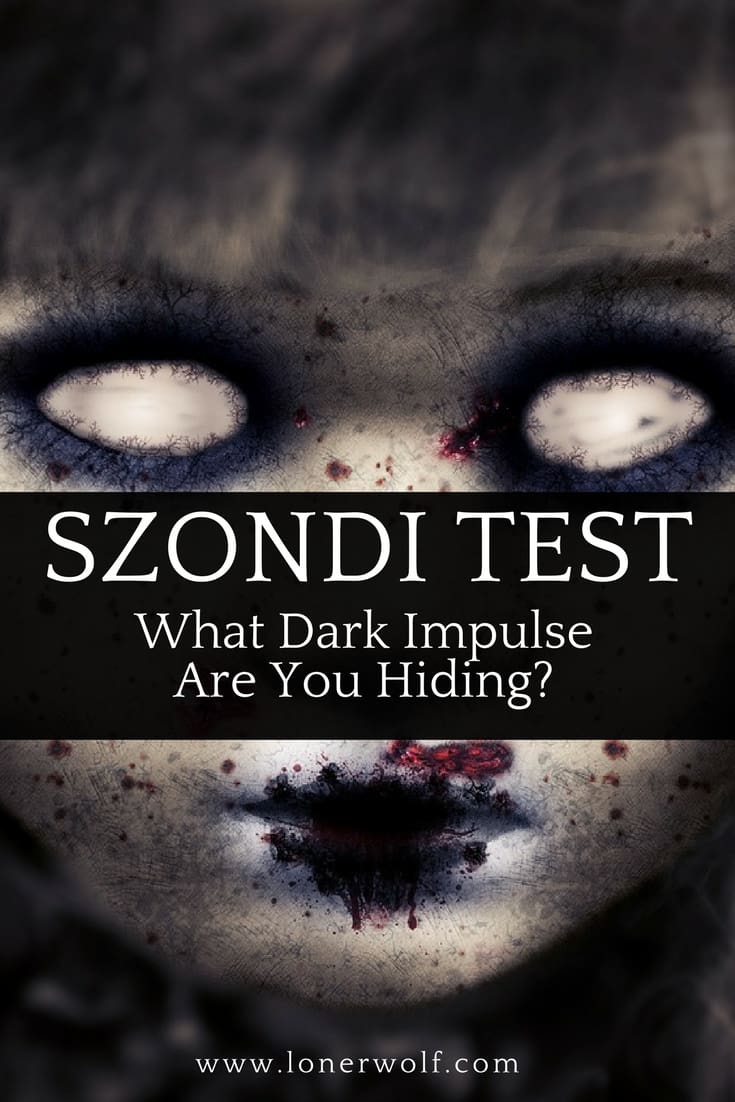