I tend to make assumptions a lot, about everything and everyone.

While I have mostly learned the hard way that most people don’t actually think, feel and reason the same way I do, I realized long ago that the tendency to make assumptions is a form of naivety that we are all born with to some extent.

Unfortunately, making assumptions – which is closely linked to something known as psychological projection – is not only something that we all do, but it is common for us to suffer greatly at the expense of such a habit. 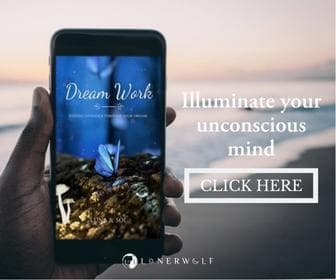 If you are a chronic projector you will experience a great deal of anxiety around other people, as well as other unpleasant emotions like anger, disappointment, resentment and prejudice on a daily basis.

Keep reading to discover whether you’re a “serial projector” or not in your daily life.

What happens when you have a whole bunch of uncomfortable, embarrassing and annoying emotions that you don’t want to unconsciously deal with?

According to famous psychologist Sigmund Freud these emotions are projected onto other people, so that other people become carriers of our own perceived flaws.

Fortunately (or unfortunately) for us, this form of emotional displacement makes it much easier to live with ourselves … because everyone else is responsible for our misery – not us!

As a result of externalizing our emotions and perceiving them in others, we continue suffering terribly, often creating false self-images that portray us as “the victim” or “the good/righteous person” when the reality is that we aren’t.

Want to learn how we project our shadow self onto others? In our Shadow Work Journal, we give more in-depth guidance:

The trick to seeing through the guise of projection is to become aware of the sneaky habitual cycles we get into on a daily basis. Some of the most common examples of psychological projection that we all commit are expanded on below:

Whether at home, at work or in any other situation, we have all believed that our bosses, co-workers, mother in-laws, extended family members and other people we’ve come in contact with “hate” or “dislike” us for no reason. While we are convinced that the words, intonations and brief looks given to us are reflections of hidden hatred, most of us fail to realize that believing someone “hates us” is often a result of projection. If we have a strong dislike for someone in the first place it is common for us to protect ourselves against this feeling by projecting it into another.

How often have you bitched about another woman (or man) whose physical appearance was somehow displeasing to you? You might have felt an immense sense of distaste and dislike for this person, when in fact this chagrin is a protection mechanism veiling your own deeper body-image issues. Likely, you are deeply insecure about your own body, and thus unconsciously project this loathing onto others.

3. “Other people make me uncomfortable.”

Often the anxiety and tension we feel around others is a reflection of the way we perceive ourselves. When we are insecure or have low self-esteem, it is common to perceive the problem as being with other people and not ourselves. This classic form of projection is common amongst those suffering from social anxiety.

This is perhaps one of the most nauseating types of projection others make – which, while flattering and motivating in some ways, is completely unrealistic in others. How often have you heard commercials or advertisements with happy shiny people proclaiming, “I lost 30 kilos in 3 weeks – you can too!” or, “I earned $1,245 dollars overnight – you can too!” This is a common example of projection that fails to take into account the fact that everyone has a different level of capability. It is also common for us to personally commit this kind of psychological projection as well. For example, with our children we might think, “If I was a good athlete, she will be as well” or with our co-workers we might think, “If I could organize that project, he can as well.” Often this form of projection creates a lot of frustration and disappointment.

The fear that your partner/spouse is having an affair or is untrustworthy is often a reflection of the way you feel about yourself. All normal people functioning in relationships feel attracted to other people at one point or another, and sometimes this self-discovery is met with fear and shame which is then often projected onto the other partner.

Shine a light on the hidden parts, synchronicities, dreams, shadows, and feelings within you. Dive deep and illuminate the dark!

Remember that these six examples only reflect what sometimes happens, not what always happens. For example, your partner may indeed be cheating on you, in which case something must be done about that. However, psychological projection shouldn’t be ruled out either.

We all project in our daily lives to protect ourselves against emotions, thoughts and perceptions that we judge as being too “bad,” “ugly,” “shameful” or “uncontrollable.”

Often these disowned aspects of ourselves form our shadow self and can only be reintegrated through shadow work. This is why it’s important to identify and become aware of what types of projection impact us the most.

What forms of projection have you experienced in your daily life? Also, if this article has triggered any uncomfortable feelings in yourself, that would be working on – it’s a great opportunity for some inner work! 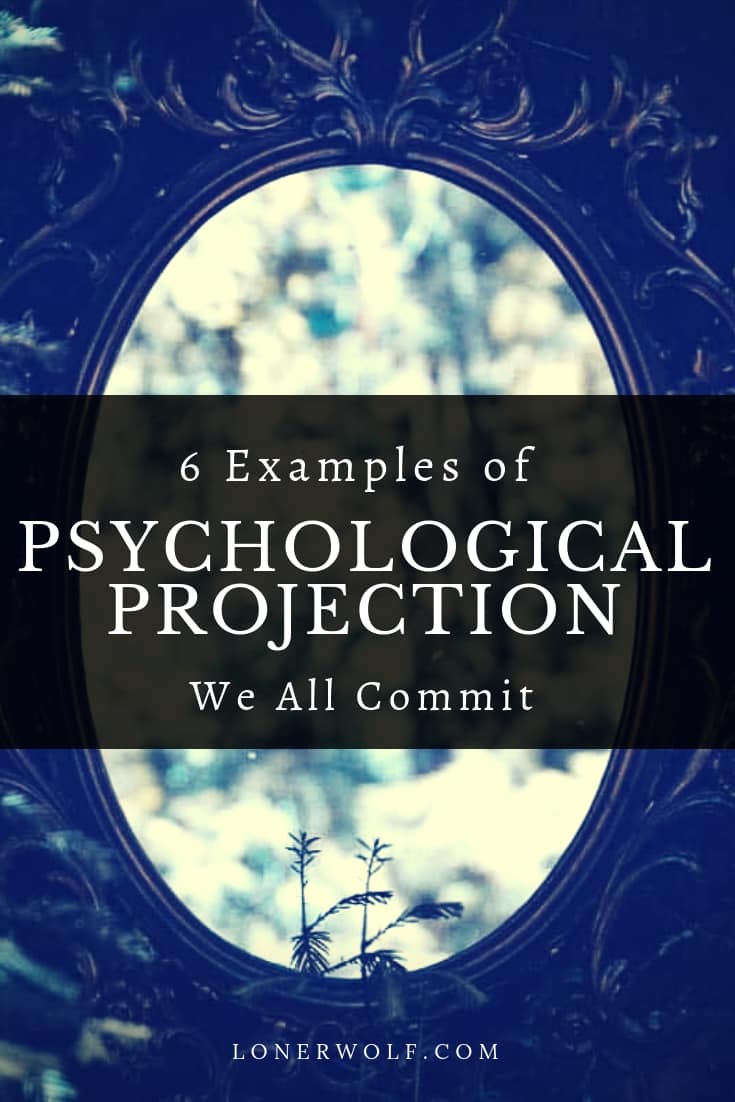 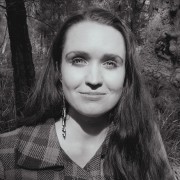 Dee, I feel you do not understand the meaning of projection. Yes, saying it ‘like it is’ is perhaps being truthful, at least to yourself, just because you think something doesn’t make it the truth, especially when you misunderstand the concepts of truth, projection, therapy, and deep seated inner conflicts (which some have no idea how to handle, other than to lash out, which was sort of the point about the discussion of defence mechanisms. I note this chat thread is a fine example of many defence mechanisms at play. If you want to be honest, first be honest to yourself, maybe give that a go. Good luck.

It wasn’t implied. It was explicitly and clearly stated. No projection there. And if you did your own research, you would know that that statement is founded on statistical data. Why are you so defensive?